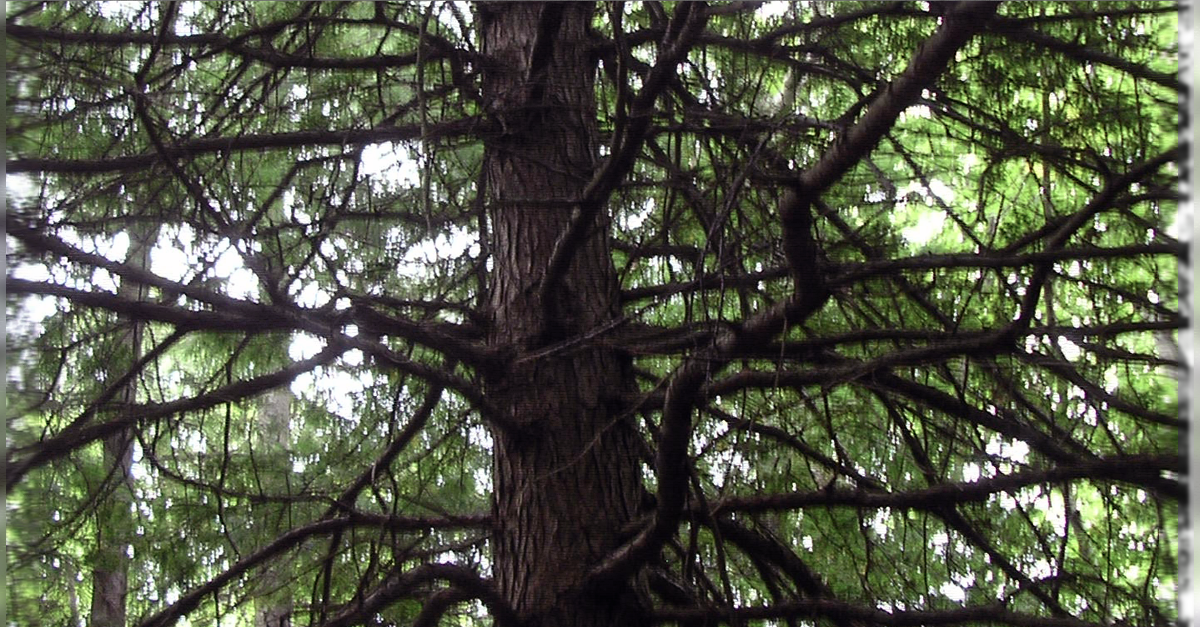 Climbing Amongst the Kernel Theory Branches of a Singerian Inquiring System

Please know that there is a feeling of silliness when writing about Churchman and his ideas. Why read commentary when the source is clear prose with a sense of the context unfolding. I recommend setting this down and picking up the original chapter.

What is added then is how these ideas might be useful in the field. If there is to be an understanding of how we inquiry, there could also be an example as a pattern exemplar.

2. A Singerian inquiring system is enabling. Singer envisioned the inquiring system to encompass society, a society comprised of inquirers who enabled others. Cooperation is possible, even with independent goals. Well, at least this is a perhaps a measure of a society.

3. A Singerian inquiring system is sweeping-in operation. This is the specialization antidote. Singer says to intensify debate and one method to do this is to "sweep-in" something. Stuck with a problem? Consider it from another point-of-view, say the point-of-view of a butterfly. Sweep-in the butterfly and you are on your way to holism.

4. A Singerian inquiring system is an endless pursuit. Singer believed that the real world is unattainable and named this concept "Idealistic Realism" and Singer considered the inquirer inquiring the inquiry for time immortal. As toolmakers, we refine and recalibrate.