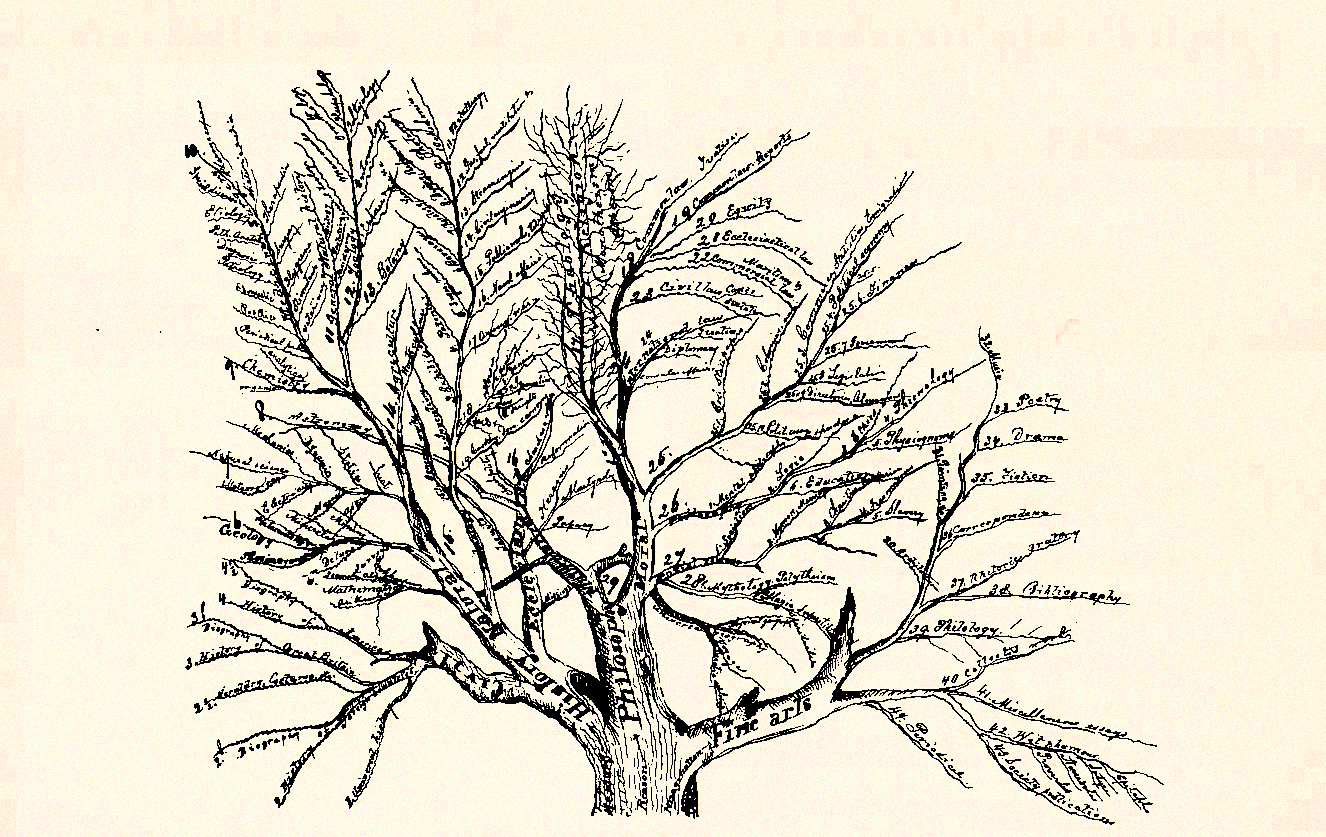 Pollarding the Tree of Classification

I graduated on a Saturday and on Sunday my hard drive crashed. Having planned, all was recovered, but I could not help but notice the timing. A hard drive crash is a system antic that ties the virtual world of information and documents to the material world of atoms and molecules. But for a moment, standing over a wounded hard drive I found that my muscles had tacit knowledge of the ideas that I had learned. My data was alive inside me. I found that my mind contained an information system artifact.

Several Tuesdays later, I was in a car, hitching a ride north. Four and a half years I had been on the philosopher's hill and it was time to climb down off that hill, and apparently coasting at 75 mph. The first day of the rest of my life, and ready to dance into the night and surf the next day. Checking my pack, I had all my data and I was now a trained inquiring systems inquirer. But, what was I to do with my data and inquiring self?

On my hard drive I had my data, my notes from my studies. These notes held references galore, citations that could be combined to create a fact net of academic articles. Indeed, the investigation of citations was an area of study itself and had its own bibliometrics. I had collected a fact net, a network of people and their ideas, one based upon the discipline I was studying. Trust me, it was a grand fact net. I was glad that I had a backup of it.

In my mind, too, I stored a fact net, a map of concepts and how those concepts related to one another. This fact net, while empirical, in that I had taken these notes, was nevertheless about theories. This fact net of theories was about to be tested. I felt the wind. It was as if I had climbed into a tree of knowledge. Not looking much around me, I had inched my way up the tree trunk and out unto a branch. Now, suddenly this branch was small beneath me and I swayed in the wind, high above the ground.

Here I was riding in a car across someone's field. I was observing my environment at 70 miles per hour across the flat earth that had been bulldozed long ago into Interstate 95. I longed to be back at the top of Philosopher's Hill, with my head in the starry universe nebula-filled sky, discussing ideas with my adviser and the other students, inquiring about inquiring systems. Now, the trucks and traffic echoing in my ears the advice from my adviser: if I was working on a problem, I would know that I was making progress if there was confusion. Which makes me always think that being humble comes from recognizing that there may be a stumble. Churchman's third inquirer, the Kantian Inquiring System, solves many of these problems, but this does not necessarily aid or comfort the Lockean Inquiring System. Indeed, I had pollarded my fact net. Sure, I'll say it: I am confused. 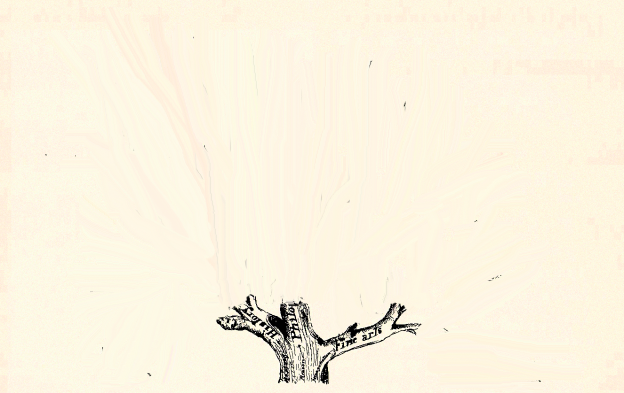 What was left but to research the database schema requirements of a vision quest? The tree of classification has roots somewhere, does it not? Somewhere the concepts in my head are attached to the rest of the universe. I trust that, in the ground, a web of life knows that I ask a research question at the intersection of management information systems and permaculture? Perhaps, ideas are harvested and questions are asked anew. So, I gently carry what is left of my fact net into this world of wholes.

I accept that all those theories could be false. They radio Elvis from satellites in orbit around the earth. Does there need to be an explanation for everything? I am ready to #rm *.*. Remove the files. Let the sweater wool pile. Allow the fact net to disintegrate from its own weight and thin bonds. Fear not if you take the eraser to the paper and erase it all because even a blank piece of paper has dimensions. I try to surface these assumptions, like trying to hug the trunk of a tree that has a very large circumference. 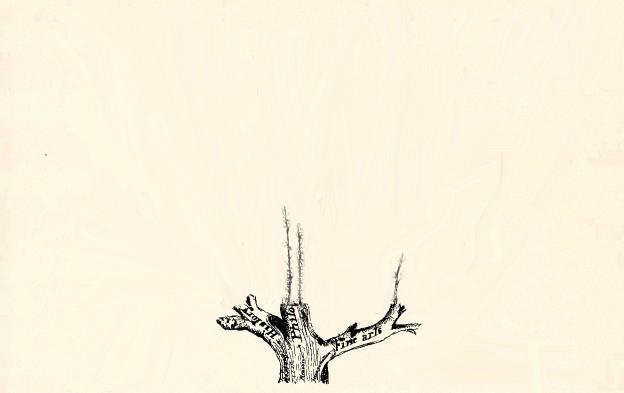