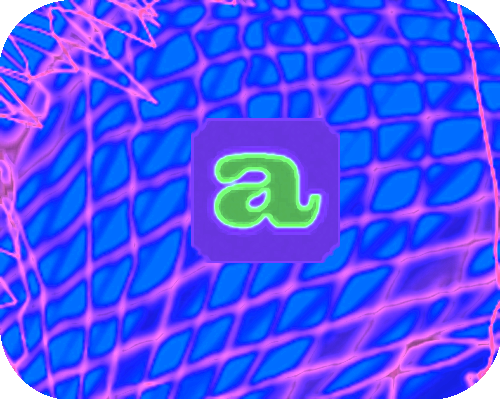 While I was on the philosopher's hill my task, to some degree, was to propose theories. So, propose theories I did. One of my favorites is in a folder in a box in a closet and below a layer of dust. However, this I remember, much demended upon what I called the "connectedness caretaker" and was an anmalgation of roles taught by Churchman, Courtney, Singer, and the rest. In retrospect, this was connectedness caretaker pattern a crucial piece of the puzzle. The system was that big. We were all connected. The inquiring system was a stroll in the Epistemology park, and suddenly the Metaphysics gets swept in.

I should dig up my research notes and be precise about the definition that I had for connectedness caretaker. The crux of it here now is mostly this fond memory of reading the writings of C. West Churchman. This is a time to believe in heroes. Churchman swept in Ethics. As if the measurement system inherently had a design of ethics and it would behoove system designers to explicitly design this design of ethics. Elvis Costello would say: (What's So Funny 'Bout) Peace, Love And Understanding.

Nevertheless, a big question that I had with respect to the connectedness caretaker resonates: How can one adopt the mental wherewithal to be a connectedness caretaker? Now, it is not lost on me, the immediate self-serving nature of this approach. Because, it is like saying Hey, connectedness, what's in it for me?!, which of course probably defeats the purpose. Rephrased then, why should the I say "What is in it for us?" Are there reasons to choose to consider "we" and "us" and "our"?

I ponder what it means to be a caretaker, but my guess that is demands from our hero the providing of a service, helping others with the task at hand. I figure that it I try to define service that I will know what to do in all these situations that comprise one's daily life. The ego demands to know why one would be devoted to the service of others. I found a good list of reasons why and I would like to relate some of these reasons to be of service. These ideas were in the book Compassion in Action: Setting Out on the Path of Service by Ram Dass and Mirabai Bush. This list of reasons were so interesting to me that I strived to internalize them, by which I mean that I sought not only to learn them but I also sought to think from their implied perspective. So, based on that book, I present my list of reasons for being a connectedness caretaker:

§ Sometimes I do a thing because I have compassion for all sentient beings.

§ Not to get too technical, but I can relate that the Singerian Inquiring System talks about Jung's "collective unconscious" and the idea that we have an unconscious mind that is "identical in all individuals". Sometimes I do a thing because my unconscious mind influences me to some degree. The Singerian Inquiring System is itself a system influenced by some design that is found in all inquiring systems. Churchman considers Edgar Arthur Singer, Jr. to have posed the question: "How [does one] construct a world, inhabited by many wills, in which each will pursuing its utmost desire shall in so doing serve to the utmost each other doing the same?" From this, I see that an inquirer strives to enable others; one could say that enabling others is part of a Singerian inquirer's being. This enabling is the purpose of the inquiry. I cooperate with the active inquiring about how to best enable.

§ Sometimes I do a thing not for the moment but for time eternal, the time that stretches into the misty regions of a timeline so long that it bends over the horizon.

§ Sometimes I upset the apple cart and as an empowered individual set about peacefully to change my environment. For example, I say, Go ahead, let the chicken build a chicken computer interface.

§ Sometimes I remember in my mind that: everyone is a friend. I want to appreciate all my friends. I wonder if I have the courage to give food to everyone.

§ Sometimes I do a thing to be like Gandhi, who said to be the change that you wish to see in the world. This line of thinking is powerful, I find, in that it forces me to look at all of my actions and then ask myself if these are aligned with my values.

§ Sometimes I do a thing because I chase the radiant butterfly.