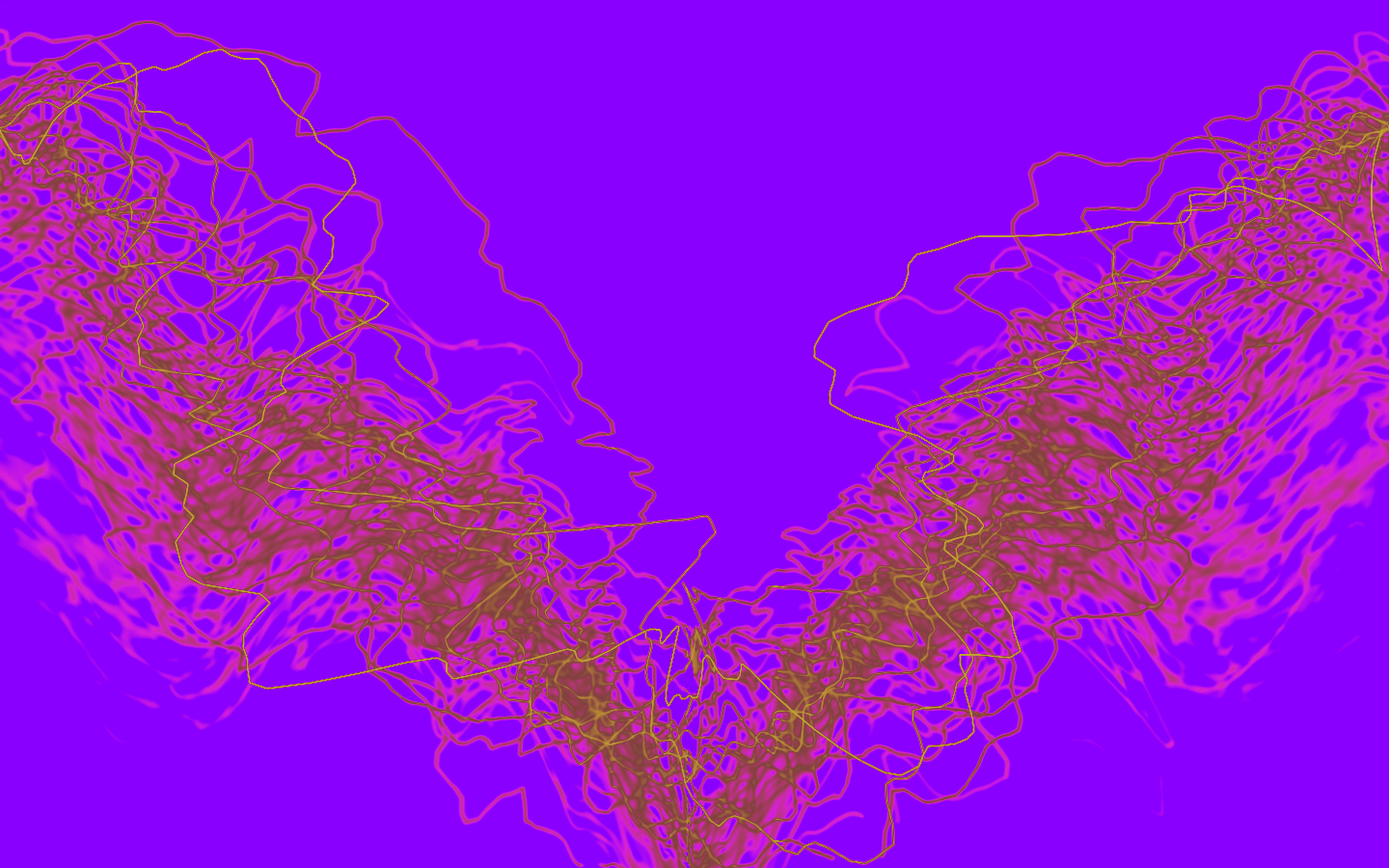 For a few years, I studied management information systems, and although I might not have fully realized it, I was searching for a philosophy, a method of thought allowing me to look at the universe and then to utter something truthful about it. During that time, my mind set out to learn the MIS subfield known as inquiring systems. I increasingly focused on a research trajectory that I came to call problemography, a name that contains more naming ability than I realized at the time. After all, an inquiring system needs input. When I set about observing for some appropriate input. Everywhere I looked I saw problems, and some of these problems where such messes that they were called wicked problems.

Even in the face of these wicked problems, I was not distraught. The wicked problems were to be respected, but none of them was the problem that I was researching other than that my problem domain included problems. I drew plenty of bubble diagrams and set out to learn the ideas that my adviser had us discuss at the seminars. My adviser had us read Churchman, lots of Churchman. If there ever was a thought leader for business kindness I suggest that it is C. West Churchman. Inside his writings I found a home of ideas so warm and loving and delightful, it was as if all my reading in the library of infinity had led me to this place. And then, out of curiosity, I started reading the writings of Churchman's adviser, Edgar A. Singer, Jr., and an assortment of essays of ethical dilemmas and stabs at what constitutes life. I had found a kind of philosophy hero of mine. For a few years, I daydreamed whole systems and their boundaries. Our problems, even our wicked problems would be vanquished, if only we could design an inquiring system sublime.

While studying how one might go about designing an inquiring system that ethically enables one to discover knowledge and certify truths, I learned a concept that changed my way of thinking. This was a totally unexpected boon that almost got lost in the excitement of inquiring systems. The concept is that the answers to a given question depend upon the assumptions behind that question. This concept was taught to me by a paper describing "wicked problems" by Rittel & Webber in conjunction with a small set of MIS papers that discussed the concept's importance. This concept greatly influenced my thinking about things because I began to examine my assumptions.

Based upon my assumptions, I had found it completely natural to view a world filled with problems, many of them "wicked" and seemingly impossible to solve. However, I found that I could try out this concept myself and change my assumptions, and when I looked at a problem and changed my assumptions, I adopted a different perspective to that given problem. It sounds so easy and it is easy. However, the consequences of adopting a different perspectives, I find, are not so easy. The various perspectives that I adopted included vantage points from which I found myself viewing a universe where problems inverted into solutions, where love is a wave radiating throughout, and where my hands in the soil planting kale seeds challenged all that I knew about inquiring systems.